How to Control LED Strip Lights with Remote

Q: Why is the LED strip light remote not working?

Part 2. How to Turn on LED Strip Light Without Remote Controller

Generally, the remote controllers of different brands and models are not quite the same. Here, we will take the highly popular Lepro RGB LED strip light as an example to show you how to use wireless LED strip lights with remote to adjust the strip light effects.

Switch on/off: The red button in the upper right corner is meant for turning the remote control on or off.

Static Mode: Set 20 fixed colours in the Static Mode area. Press any key to adjust the strip light to the corresponding colour.

DIY Mode: You can see buttons from DIY1, DIY2, to DIY6 on the remote control, which means you can set up to six DIY modes. If you want to set the colour of DIY1, first press “DIY1,” then press and hold the six up and down arrow keys to adjust the parameters on the RGB palette (RED, GREEN, and BLUE) to set the colour that you want. Then, press “DIY1” again to save the chosen colour in the DIY1 mode.

FADE3/FADE7: FADE3/7 refers to the gradient mode of three or seven colours, respectively.

QUICK/SLOW: These two buttons are used to adjust the strobe speed of the light. The light atmosphere created by different speeds may be completely different.

Part 2. How to Turn on LED Strip Light Without Remote Controller

Take the Lepro smart RGB LED strip lights for example. The remote control for this strip light is the same as that for the ordinary RGB LED light strip mentioned above, but because it is the smart model, you can connect it to WiFi and add the strip light as a device to the mobile app, and adjust the light effect through the app. Here, there is a slight difference from the remote control in that, there are several fixed scenarios in the app, such as reading, dazzle, music, and so on, you can set the corresponding light effect in each scenario, which is equivalent to the DIY mode of the remote control. The timer and countdown switch are functions that are not available on the remote control.

In addition, the smart version also supports voice control. If you have purchased Amazon Echo, Dot, Google Home Mini, or other smart speakers in your home, you can activate voice control after pairing with your strip light. 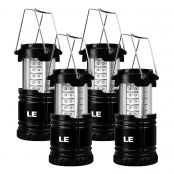 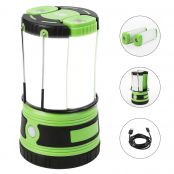 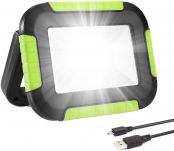 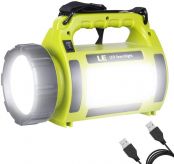 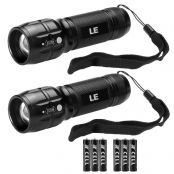 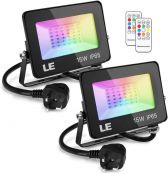